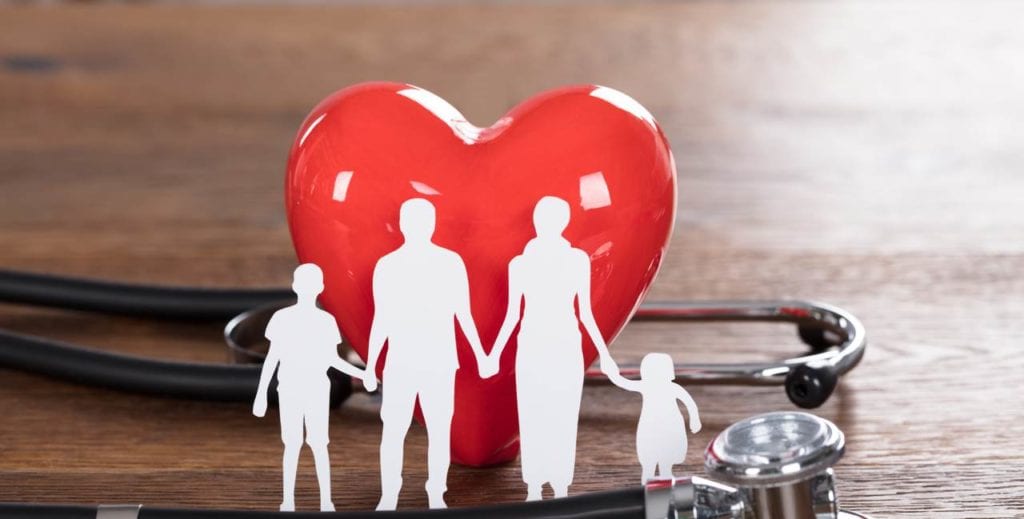 As we are halfway through the first quarter of 2019, many federal changes to health insurance laws are now well underway, and we are seeing a significant difference in the health insurance market when compared to recent years. This blog article will focus on informing our readers of some of the changes our industry will experience this year. These changes include the removal of the HHS tax penalty for not enrolling in ACA compliant individual insurance, the regulatory changes to short term medical insurance (STM) and what it means for consumers, the market forecast and the effect on the industry as a whole.

Noticeable changes commenced in late 2017, when a tax reform Bill was passed that repealed the individual mandate penalty for ACA Compliant health insurance. This Bill came into effect on 1 January 2019. Individuals who do not wish to purchase an ACA compliant health insurance plan will no longer be financially penalized. We envisage that customers will begin to cancel their current health insurance policy. The Actuary of the CMS have predicted a decline in the enrollment in the marketplace by 800,000 people by 2022.

Soon after the passing of the abovementioned Bill, the individual mandate penalty repeal was passed, in February of 2018, The Department of Treasury, Labor, Health and Human Services (HHS) proposed to change the definition of short term limited duration insurance policies. The 90-day limited duration clause which was enacted under the Affordable Care Act, was again under repeal with the proposition to increase the policy duration to a maximum of 364 days. This was approved and became effective on 1 October 2018, creating synergy for a number of consumers to exit the healthcare marketplace and pursue a short term limited medical health insurance policy.

The Office of the Actuary of the CMS have said: “Due to the lower premium, 90 percent of healthy individuals with incomes over 400 percent of the Federal poverty level (and therefore unsubsidized) who have non-group coverage, and roughly one-third of healthy individuals with incomes between 300 and 400 percent of the Federal poverty level who have non-group coverage, would ultimately choose to purchase a STLD policy. The shift to these policies was modeled with a 4-year transition, and roughly two-thirds of the ultimate impact would occur in 2019.”

This means, we will see a greater number in healthy individuals taking up short term limited health policies, which will have an adverse impact on marketplace insurance premiums in some states.

To analyze the advantages and disadvantages of the new Short Term Medical (STM) Limited Insurance policies, it is important to first clearly note that these are not ACA compliant insurance policies. They do not qualify as they do not include the ten minimum essential requirements.

Consumers will benefit from STM through greater access to health insurance coverage throughout the year, which will likely be offered for a lower premium. Insurers may offer lower premiums because there is a pre-approval application screening which includes a number of health questions determining an individual’s health – STM policies exclude cover for pre-existing medical conditions. The insurer has the option to approve or decline cover based on the answers in the pre-screening questionnaire. Pre-existing conditions are included cover in ACA compliant health insurance policies so it is important to be aware which type of health insurance is most suitable for your individual and family needs.

In terms of options, STM policies are flexible and allow consumers to choose between different deductibles, coinsurance, and copay options which allows consumers to modify the premium they pay, depending on their coverage and variables selected. Enrolment is also open anytime of the year and an added benefit is that you can see a doctor of your choice. In many policies, there is no limit placed on physician visits, and wellness doctor visits are covered. It is important to also note, maternity coverage is not offered under STM, and is immediately covered under a marketplace ACA compliant policy.

Many states have their own regulations and laws for the sale of STM insurance. Not all states welcomed the federal change, and most states enforced their own laws for their residents. States such as California Hawaii, Massachusetts, New York, New Jersey, Rhode Island, and Vermont have prohibited the sale of STM altogether. Other states which welcomed the federal change have allowed for the sale of a policy of duration up to 364 days, e.g. Ohio. Further, many other states have imposed their own laws such as Colorado, South Dakota, and New Hampshire, which have limited the duration  of 6 months or less. For further information, refer to your resident state department of insurance websites.

Shining the spotlight on the short term health insurance market, The Urban Institute (referenced at the end of the article) have found the change to STM health policy durations could see a number as large as 4.3 million people enroll in the expanded programs.

On an overall marketplace insurance premium forecast, the same study states ”The combined effect of eliminating the individual-mandate penalties and expanding short-term limited-duration policies would increase 2019 ACA-compliant nongroup insurance premiums 18.3 percent on average in the 45 states (including the District of Columbia) that do not prohibit or limit short-term plans.”

In conclusion, with the change in federal regulation producing a friendlier and more competitive environment, the STM marketplace is predicted to further grow and prosper over the course of 2019. The benefit to consumers has been evident by the increased market size and growth in popularity due to its flexible options and benefits. It is important to remember, STM is not for everyone and is not ACA compliant, with exclusions listed throughout our article. We look forward to the year ahead, and watching how the changes in the industry play out. We wish all our readers a healthy and successful year.

vamtam-theme-circle-post
 Category Individuals and Families
AFSLIC is excited to announce the launch of our new short-term medical (STM) program this...
Read More

Accident Insurance: Will It Suit Your Needs?